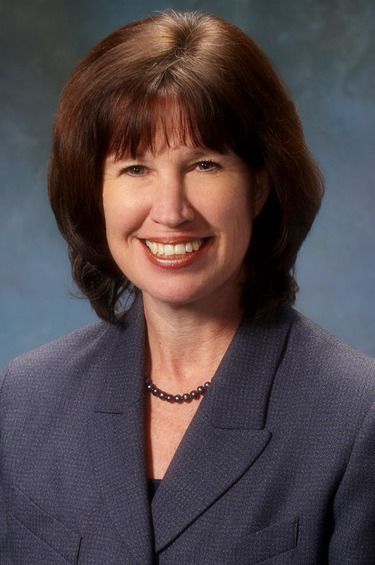 The event, which is open to the public, will be held in the Rodman Library auditorium. A brief membership meeting will precede the program.

“Black Men in Blue: The Civil War, Ohioans, and the United States Colored Troops” focuses on the Ohio Black community’s response to the national conflict, the wartime participation of free black men, and the impact of their service on white Ohioans. Special attention is given to the 5th and 27th USCT.

Mazurek’s program is based on her 2016 book titled For Their Own Cause: The 27th United States Colored Troops, published by Kent State University Press.

The 27th United States Colored Troops (USCT), composed largely of free black Ohio men, served in the Union Army from April 1864 to September 1865 in Virginia and North Carolina. It was the first time most members of the unit had traveled so far from home. The men faced daily battles against racism and against inferior treatment, training, and supplies. They suffered from the physical difficulties of military life, the horrors of warfare, homesickness and worried about loved ones left at home without financial support. Yet their contributions provided a tool that allowed Blacks with little military experience, and their families, to demand social acceptance and acknowledgment of their citizenship.

Their service did not end when their enlistment was over. After the men of the 27th returned to Ohio, they and their families sought full access to the Fourteenth and Fifteenth Amendments and compensatory citizenship rights for their collective sacrifice. Despite their constant battle against racism, this public behavior benefited the men and their families.

It also meant that the African American role in the Union victory remained part of local community remembrance and commemoration. As a result, the experiences of these men from the 27th USCT gave the late-nineteenth-century Ohio Black community legitimate hopes for access to equal civil and social rights for all.

For Their Own Cause is the first comprehensive history of the 27th USCT. By including rich details culled from private letters and pension files, Mezurek provides more than a typical regimental study; she demonstrates that the lives of the men of the 27th USCT help to explain why in the wars that followed, despite the disappointments and increasingly difficult struggle for African American equality that continued for far too many decades after the promise of the three Civil War–era constitutional amendments, Blacks in the United States continued to offer their martial support in the front lines and the back.

Mezurek is an associate professor at Walsh University, where she teaches United States history. She is on the advisory board for the Emerging Civil War Book Series with the Southern Illinois University Press, is a speaker for the Ohio Humanities Speakers Bureau, and served as a member of the Ohio CW 150 Advisory Committee.

You must log in to register for this event.
Oops! - There was a problem in authenticating your card: