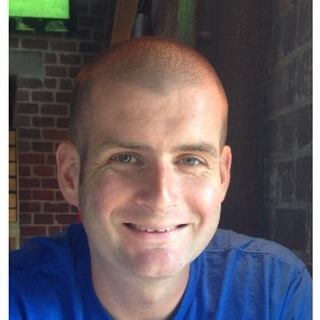 Akron native Tim Carroll, author of World War II Akron, will be speaking on Monday, Apr. 1, at 7 p.m., in Rodman Library Auditorium. He will tell the stories of the men who served and who died in World War II from Summit County. Carroll will share over 100 rare photographs that contain a collection of blimp photos. Other topics covered include the Dogs for Defense program, Congressional Medal of Honor winners, the Boy Scout draft, the fathers draft and a thorough history of what life was like in Ohio during World War II.

Carroll is a graduate of the University of Akron with a degree in history and a master’s degree in education. His grandfathers, John Ward and John Carroll, were drafted prior to Pearl Harbor and served three years in the Pacific. He began researching World War II events after he started reading his grandfather Carroll’s war letters. His research ultimately led him to write “World War II Akron.”